Austin and Hunter sit down after the Rockets 41-point loss to Golden State on Sunday to offer their analysis on the series and whether or not Rockets fans should be concerned heading into game four on Tuesday night.

Then, the guys discuss the Astros series win against the Indians, the historic start for the pitching staff, and the ongoing question marks surrounding Houston’s offense.

The episode closes by reflecting on the tragedy at Santa Fe HS — just 29 miles away from the studio — that took the lives of 10 innocent lives. Hunter also offers his insights into covering Santa Fe’s playoff baseball game on Saturday, and thoughtful words offered by Astros’ manager AJ Hinch following the mass shooting.

The Houston Rockets are set to square off against the Golden State Warriors in the Western Conference Finals. SportsTalk790’s Ben DuBose joins Austin Staton and Hunter Atkins to preview the series that NBA fans have been waiting for all season.

The trio outlines expectations for game one of the series and which team has the mental edge as both squads have undertaken mental warfare leading up to the series. Then, the guys discuss matchup expectations for Draymond Green, Steph Curry, Clint Capela, and why this series bodes well for James Harden and his legacy in Houston. 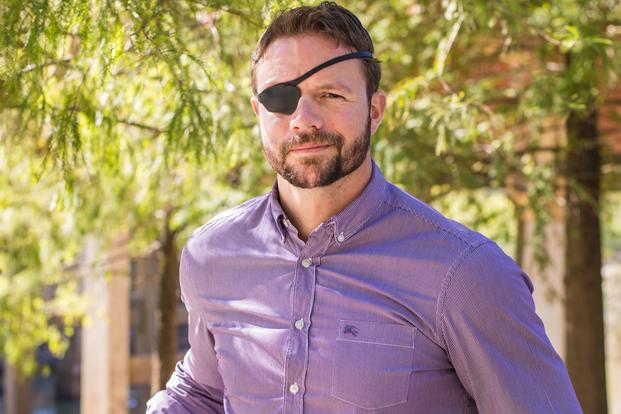 Dan Crenshaw, Lieutenant Commander (Ret), is a former Navy SEAL running for Texas CD-2, and joins The Weekly Brew to discuss his campaign and the massive runoff election on Tuesday, May 22.

Crenshaw, who served five deployments overseas, shares his life-changing story after he was hit by an IED blast in 2012 during a mission in Afghanistan. The interview then dives into his campaign platform which focuses on national security, foreign policy, flood control in Houston, the second amendment, and whether or not his experience as a veteran could be a difference maker in Congress.

For our listeners who might not be aware, the 2nd Congressional District includes parts of West Houston, includes northern stretches of Harris County and includes Humble and Atascocita. On Tuesday, May 22, we encourage our listeners to support Crenshaw for Congress. To learn more, click here.

Editor’s Note: Episode 131 of The Weekly Brew is dedicated to the life of Martin Paul Shelton. Rest in Peace, Umpa. 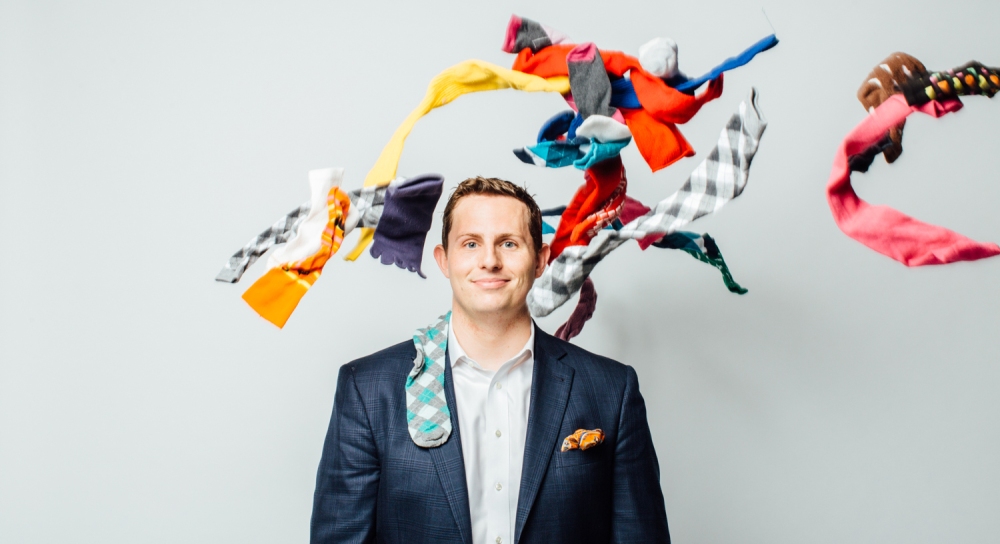 Ben Jackson is international award-winning magician who has been featured on NBC’s TODAY alongside David Copperfield, and has consulted for the Hollywood film Sin City: A Dame to Kill For, staring Joseph Gordon-Levitt. Ben joins The Weekly Brew (15:53) to breakdown his career, his influences, and his Magic, Music & Mayhem show at Houston’s La Colombe d’Or, one of the world’s smallest luxury hotels.

The show opens as Austin and Jeremy discuss the legacy of Barbara Bush, who passed away last week at the age of 28, and the death of Swedish musician, Avicii. The guys then pivot to discuss the streaking Astros and the Rockets playoff series against the Minnesota Timberwolves.

Jake Kaplan is no stranger to the podcast and has covered the Houston Astros for the past season. However, in 2018, Kaplan has a new affiliate — The Athletic.

Kaplan sits down with the podcast to discuss the new journalistic platform that should excite Astros fans, breaks down the first few of the 2018 season, and why the pitching staff is locked and loaded with Verlander and Cole on the hill. Kaplan closes out the interview with a few nuggets featuring Spring Training with Hunter Atkins, and even makes a friendly NBA Playoffs wager.

Van Gundy opens the interview (2:08) by giving Austin and Hunter his pick for the NBA MVP, then reacts to the Rockets 65-win campaign (2:39). As Houston opens their playoff run on Sunday night, JVG breaks down whether or not the Wolves are equipped to push the Rockets during their first round series (3:52), and then forecasts a potential western conference finals showdown between the Warriors and Rockets (5:45).

Looking more broadly at the postseason (8:59), JVG analyzes the most compelling storylines of the playoffs, whether LeBron can will the Cavs to the Finals, and if Philly fans can #TrustTheProcess.

Ben DuBose, who covers the Rockets for Locked On Rockets and SportsTalk 790, joins the show to discuss the NBA Playoffs and the potential first round matchups for the Houston Rockets. Is there a team that could give Houston fits in the first round? Are the Thunder equipped for the postseason? Will Steph Curry’s injury give the Rockets an edge in a potential Western Conference showdown?

The Houston Chronicle’s John McClain, The General, has covered the NFL for more than 40 years and is no stranger to The Weekly Brew. However, in this episode, McClain joins the podcast to discuss the Golden Era of Houston sports with a heavy focus on the Astros and the Rockets.

McClain expresses his excitement for the Astros’ defense of the World Series crown, the exciting talent on the roster, and the changes of baseball in a data-driven era. The General then opines on James Harden and the Rockets, and why they’re the favorites to bring home their third NBA title.

The show opens as Jeremy and Austin reflect on the Astros 4-1 start behind a stellar starting rotation and a potent offense, some freezing cold takes from Jeremy, and rule changes that are certain to change the way that we watch the NFL. The show closes as the duo discuss privacy concerns on Facebook, and President Trump’s war against Amazon and the free market.

Eric Winston is a 12-year NFL veteran and was just elected to his third term as the president of the NFL Players Association earlier this month. Winston joins The Weekly Brew to discuss the state of the NFL, player safety, the CBA and guaranteed contracts, the NFLPA’s study on the potential use of marijuana as a pain management tool for players, and his plans for the 2018 season. Winston also discusses the cloud surrounding Texans owner Bob McNair and whether his questionable remarks could impact player personnel for the Texans in 2018 and beyond.

Hunter Atkins is back in Houston and joins Austin Staton to share his first-hand insights from covering the Houston Astros in West Palm Beach, Florida. What are the biggest areas of need for the defending champs, and is the club built for longterm success, or a year of complacency?

The show opens as Austin discusses Jose Altuve’s $151 million contract extension with the Astros, the Rockets push toward the postseason, and the Texans acquiring all-Pro safety, Tyrann Mathieu.